Courtney received a Master in Public Policy from the Harvard Kennedy School with a concentration in Political and Economic Development and also received a Bachelor in Business Administration from the McCombs School of Business at the University of Texas. Prior to founding Sinapis, she worked for McKinsey & Company advising Fortune 500 companies on strategic issues such as supply chain cost reduction and investment analysis. She also worked at the Michael & Susan Dell Foundation where she helped develop the foundation’s expansion strategy to South Africa. She began developing the idea for Sinapis in graduate school while working on her thesis regarding angel investing in East Africa and launched the organization in Nairobi, Kenya in 2010. 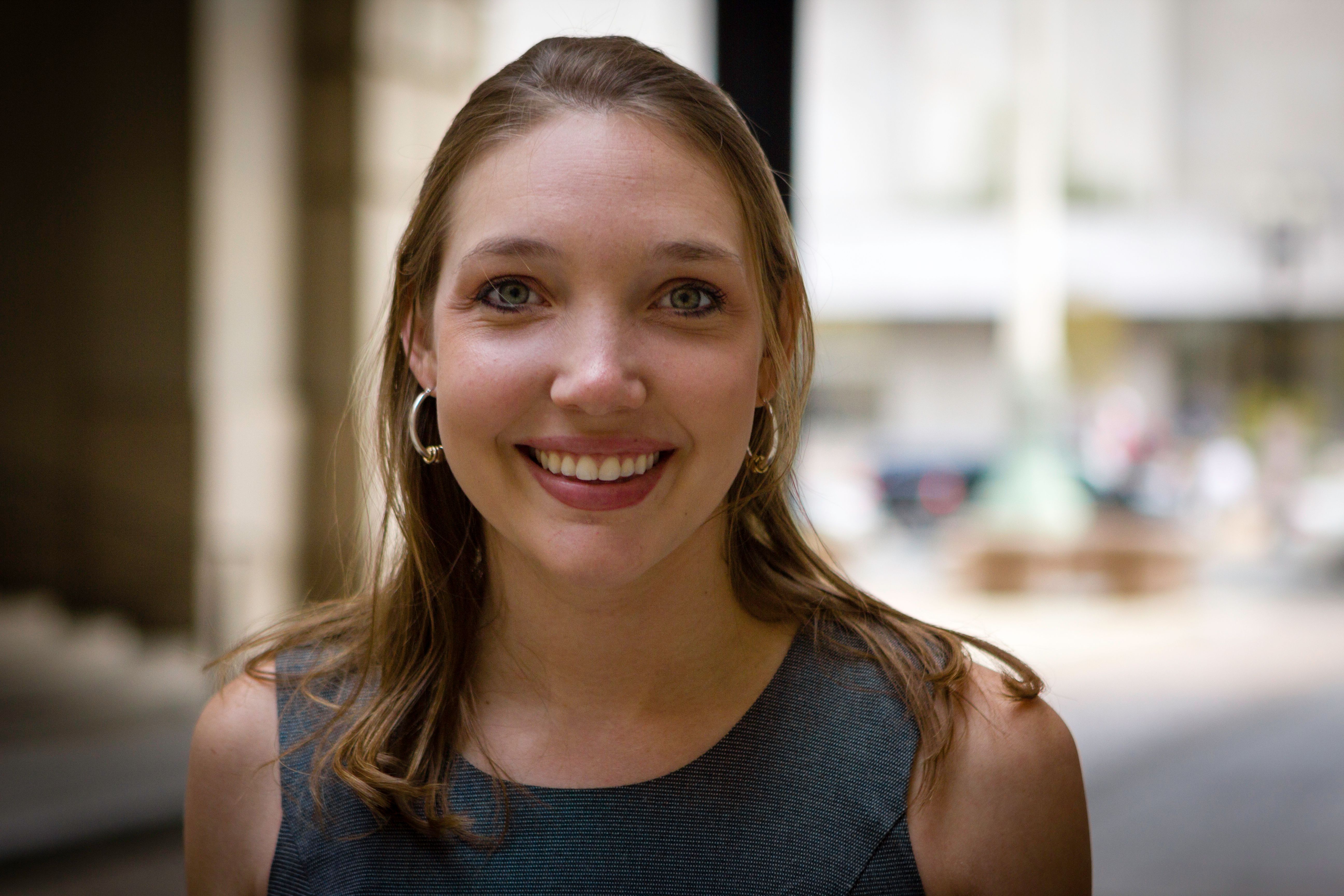