Chris Whitford is the CEO and a founding member of Avail, previously known as Midtown Pregnancy Support Center. Before joining Avail as CEO, Chris served at Columbia University as Campus Ministry Director for Cru and as a Campus Fellow with Christian Union. She also founded the Homeschool Academy at the New York Historical Society, where she authored and taught American history curriculum to middle and high school students. Additionally, Chris has served her New York community throughout the past three decades as a PTA president, vice-president, and board member, as a founding member and leader of mothers’ groups at Redeemer Presbyterian Church, and as a home educator to her three children. She is a graduate of Brown University. She and her husband Tom live in New York City. 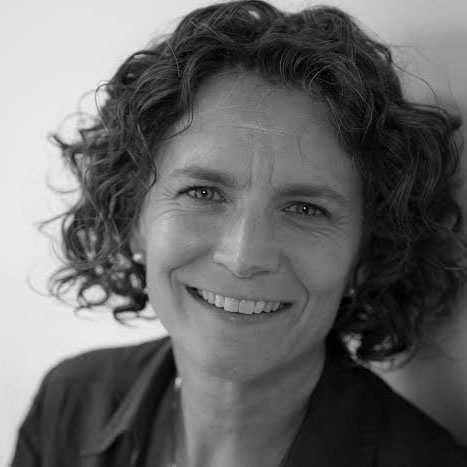