Akola
Brittany Merrill Underwood has transitioned out of Akola.

Brittany Merrill Underwood has made an extraordinary impact through her dedication over the past 14 years to transform the lives of impoverished women and families through Akola, a nonprofitsocial business designed to empower women in disadvantaged communities through training, employment and holistic care. Currently, Akola provides work opportunities to over 500 women in Uganda and Dallas so they can transform the lives of over 4,000 children in their communities. The non-profit has developed holistic programs in 12 development categories, drilled 23 clean water wells, and has built three training centers throughout Uganda.In 2017, Brittany was named among the World’s Top 10 CEOs in Inc Magazine and listed as one of Town and Country Magazine’s 50 Modern Swans. She was named the ‘Best Person in the World” by Yahoo in 2014 and was honored by clothing manufacturer Levi as one of 50 women around the globe who have changed the political, cultural, and spiritual shape of the future. She was awarded the Emerging Leader Award from SMU in 2013, the Young Leader Award from the Dallas Women’s Foundation in 2014, and was awarded a silver medal from the Business & Interfaith Peace Award given by the Religious Freedom & Business Foundation in Rio. Brittany has been featured on the likes of the Katie Couric Show, CNN’s Young People who Rock, Fox Business and Modern Luxury. In 2014, she joined the mentoring class for the Laura Bush Women’s Initiative and began teaching a course on Social Innovation at Southern Methodist University as an adjunct professor. Brittany continues to devote her life to creating a brand that empowers women both economically and holistically as CEO of the Akola Project. 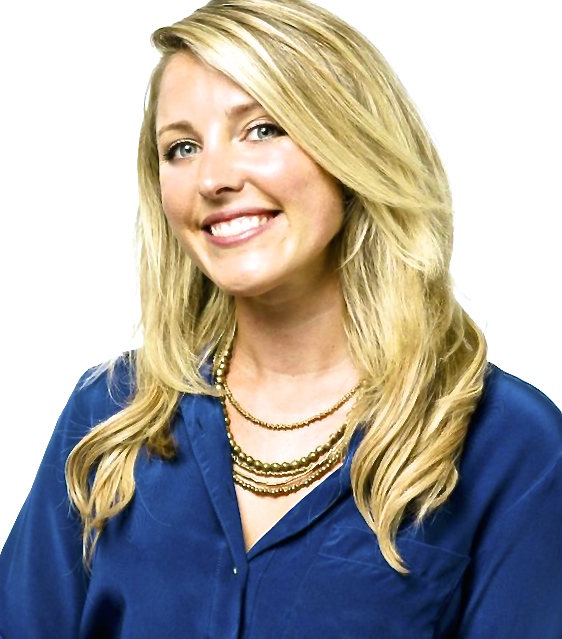