Indiana Public Defender Commission
Andrew Falk has transitioned out of Constructing Our Future.

Andrew Falk joined the Indiana Public Defender Commission as a Staff Attorney in September 2019. Previously, Andrew worked for the Hendricks County Public Defender as an appellate attorney while serving as the executive director of a non-profit organization helping women obtain employment and housing upon release from prison. Andrew began his legal career clerking for a federal district judge in Florida. He returned to Indiana and spent two years clerking for then-Justice Brent Dickson on the Indiana Supreme Court. Andrew entered private practice and spent five years with the firm Kroger, Gardis and Regas. He then joined the Indiana Office of the Attorney General and served in criminal appeals, representing the State and arguing multiple cases before the Indiana Supreme Court and Court of Appeals. In early 2015, Andrew accepted an assignment as a Senior Fellow with the Sagamore Institute to write the initial reports analyzing the impact of House Bill 1006, Indianaâ€™s comprehensive criminal code reforms, on Indianaâ€™s criminal justice system. He lead a team working to research and draft the reports analyzing Indianaâ€™s criminal justice reforms. Andrew and the team provided annual reports in 2015 and 2016 to then-Governor Mike Pence, the Indiana Criminal Justice Institute, and the General Assembly. While researching HB 1006, Andrew visited the Indiana Womenâ€™s Prison to learn more about the volunteer higher education program at the prison. He soon began teaching a public policy class at the prison on the collateral consequences of a felony conviction. Informed both by his HB 1006 research and the evident need for more effective reentry practices, Andrew helped start and became the executive director of an emerging non-profit organization now known as Constructing Our Future. In that role, Andrew collaborated with state officials, non-profit organizations, churches, businesses, and volunteers to facilitate reentry of formerly incarcerated individuals and to reduce recidivism. Andrew was born and raised in the Midwest. He now lives in Indianapolis with his wife and five children. In his free time, he enjoys spending time with his family, reading, and managing his fantasy football teams. 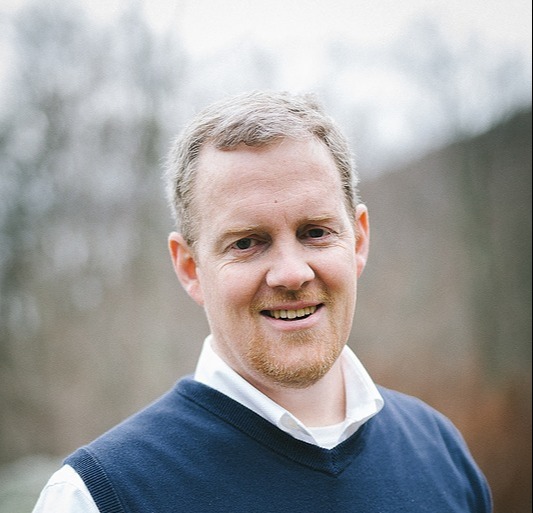