Alexander McLean is Founder and Director of Justice Defenders. After witnessing degrading conditions during his gap year travels to East Africa, Alexander dedicated his life to the welfare of prisoners and reform of the justice system in Africa and beyond. He is passionate about justice, having trained as a barrister and sat as magistrate in the UK courts for 10 years. Alexander is a Senior TED Fellow, Ashoka Fellow and UK Young Philanthropist of the Year. He appears in Time magazine’s “30 Under 30 Changing the World” and “Powerlist,” featuring Britain's most influential people of African/African Caribbean heritage and recently earned an honorary doctorate in law from BPP. 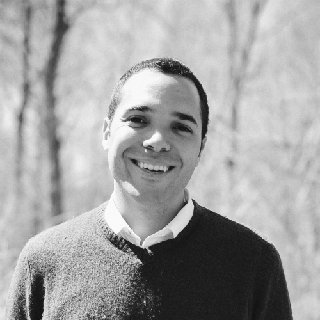